The era of new technologies lead humans to super-speeds – not only reactive engines, super processors, instant communication, and the human himself becomes augmented, getting closer to the dream of super-humanity.

«Superconduction» becomes a metaphor of the processes in economical and social systems. This state is characterised by the absence of mediators, similar to Nikola Tesla’s lossless transmission of energy. Nowadays these notions are embodied in Bitcoin currency, where transactions are implemented almost instantly and directly. Scientists expand limits of space to discover the Universe, introducing global connectivity as integral part of our life, and at the same time allow to communicate on the new level with outer world and with other living beings.

These new realities are captured by science art, where artists like «superconductors» work in collaboration with scientists, take part in research projects, act not only as visionaries and interpreters but challenging scientific developments and being catalyzers of the science future development. The artistic interpretation becomes the superconductor between science and society, being able to further transmit breakthrough ideas to the wider audience. 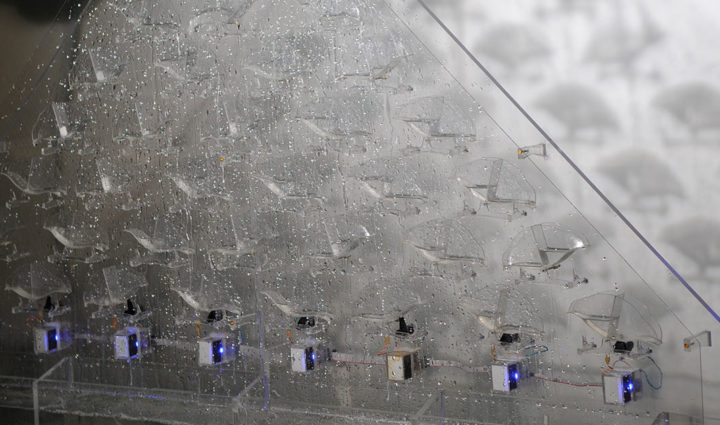 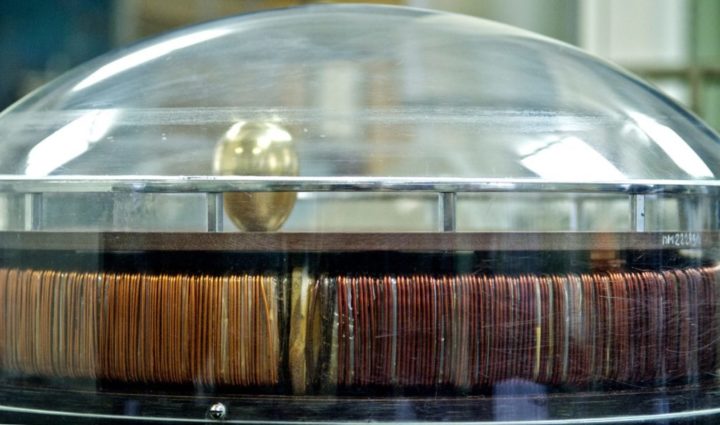 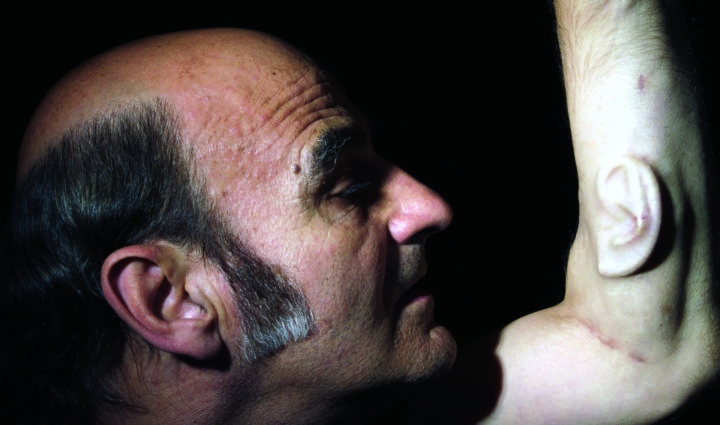 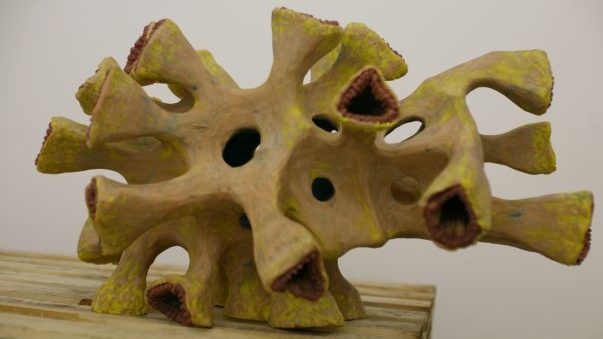 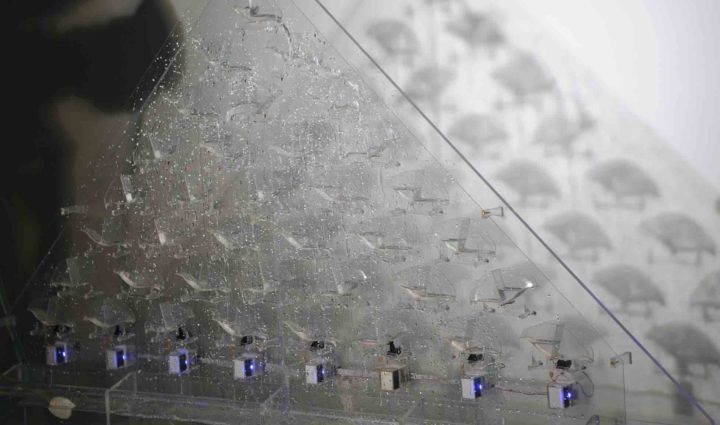